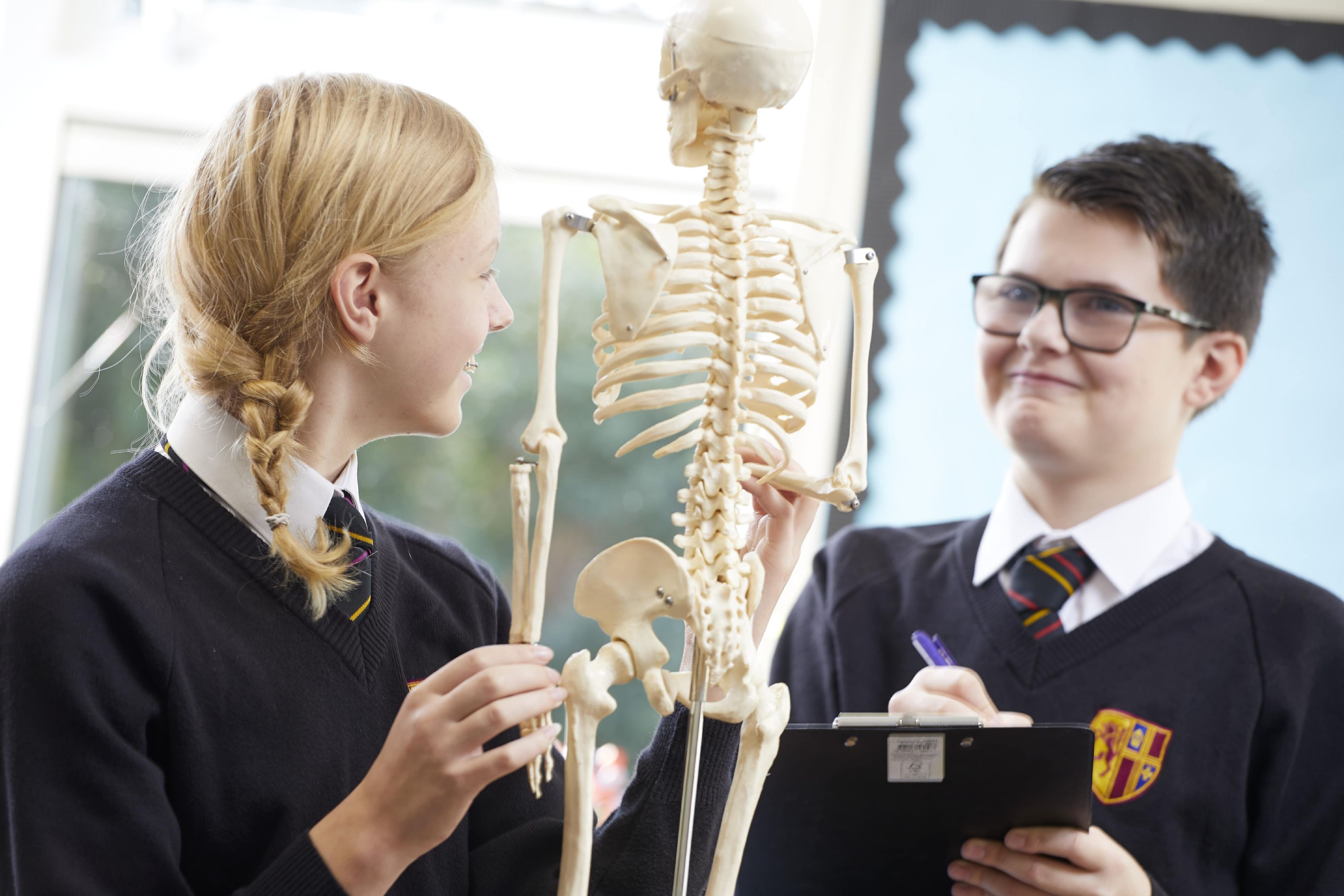 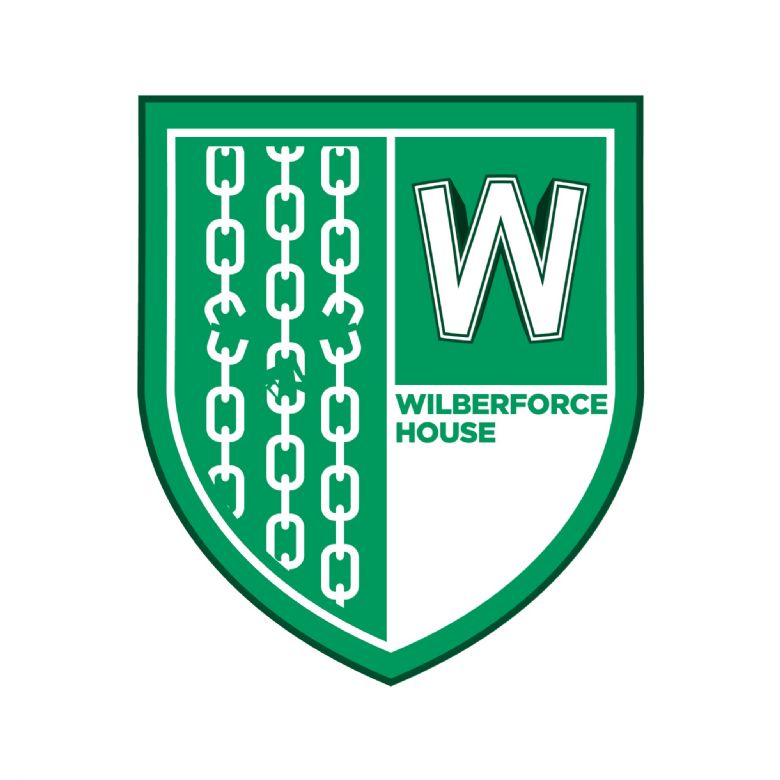 Named after William Wilberforce, who was a British politician, philanthropist, and a leader of the movement to abolish the slave trade. A native of Kingston upon Hull, Yorkshire, he began his political career in 1780, eventually becoming an independent Member of Parliament (MP) for Yorkshire (1784–1812). William Wilberforce's beliefs represent respect for all. 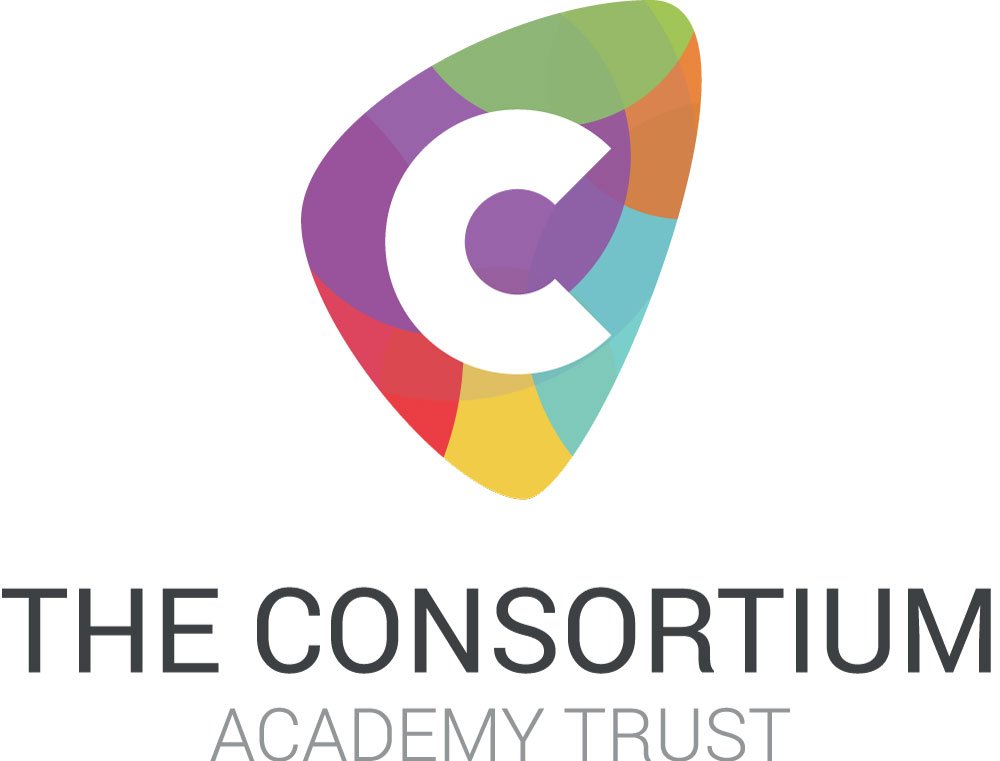